Launched in 2014, with its brewerry based in the heart of Manchester, Cloudwater brewing have made a name for themselves with their proud commitment to vegan friendly, experimental, modern, seasonal beer using the best of both traditional and cutting edge techniques.

They champion quality through their focus on balance, precision, creativity, and brewing science. Cloudwater was second only to US brewery Hill Farmstead, from Vermont, in the RateBeer Best top 10 which is one of the largest beer competitions in the world, taking into account more than 470,000 beers from over 26,000 brewers worldwide. Founder Paul Jones puts their success down to ambition and striving for perfection. 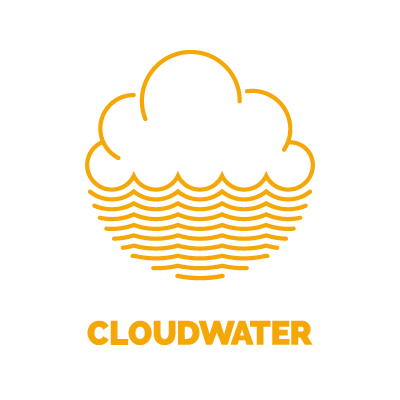 A Door To Paradise I Have Become The Boat 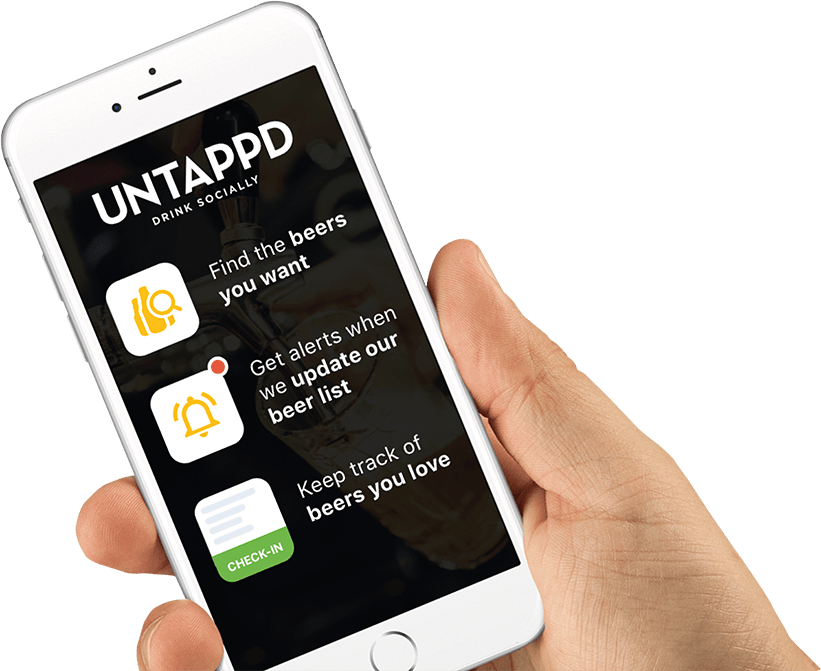