Twisted Barrel Ale exploded onto the Coventry beer scene on 29th March 2014, and have since become established as one of the leading breweries in the Midlands. Try their beers at their spacious Tap House located in Coventry's creative quarter, FarGo Village.

Originally brewing on a 60-litre kit, they described themselves as 'The UK's first Pico-brewery'. At the time, they were the smallest commercial brewery in the UK. They're now one of the leading independent breweries in the Midlands. They've won Best Beer in the West Midlands on Rate Beer for three years running from 2016 to 2018, and their Dark Vanilla Mild, Beast of a Midlands Mild, has been rated as one of the 1001 Beers to Try Before You Die by famed beer writer Adrian Tierney Jones. 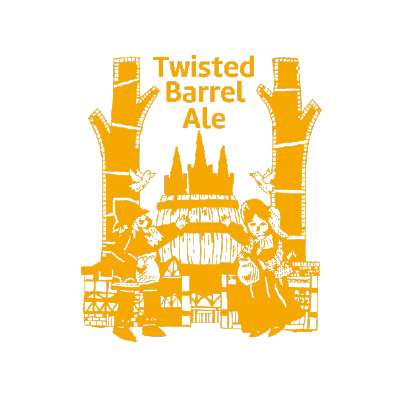